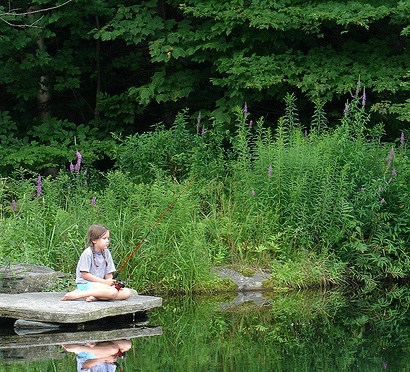 I have an unconventional view about kids and summer that I’ve been reluctant to share, because I imagine most will disagree. Some might consider my point of view irresponsible. But since both of my teenage daughters have recently offered their unsolicited corroboration, I’m taking the plunge.  My kids have great instincts, and if they have conviction in something it must be worth sharing.

My 15-year-old middle daughter, a sage old soul, expressed this idea brilliantly during a recent exchange with her 10-year-old brother. He has a character trait that’s admirable but baffling to all of us. He’s intensely conscientious about his school work and completes assignments well in advance of their due date. Who does that? If he shares an urgent concern about finishing a school assignment, you can bet he doesn’t need to turn it in for several weeks.  Needless to say, he didn’t get this from me. This is DNA from an alien species.

Occasionally this summer, my boy’s been stressing about the optional math review packet due when school starts, especially because we’ve had some technical difficulties downloading it for him. When he recently shared his worries, his sister retorted, “You don’t need to do it. They’ll review all the material anyway.” 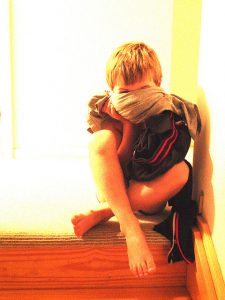 “But the teacher said I’ll forget everything!”

“It’s summer. You’re supposed to forget everything,” she commanded.

I couldn’t have said it better. I believe in letting our kids’ brains turn to mush over the summer. Kids need to relax their minds, forget there is such a thing as school work, vegetate and assimilate. They need these months to shuffle and reshuffle the deck, disassemble and reorganize, access latent areas of their minds. They need to lose all track of time. Often. Children do this best when we respect their choices, especially when we honor their choice to do nothing at all.

(The obvious exception to this laissez-faire approach is passive entertainment and screen time. TV and video games might always be “first choice” and need our monitoring.)

“I don’t want to learn anything in the summer,” was my eldest daughter’s pronouncement at age 7, and s 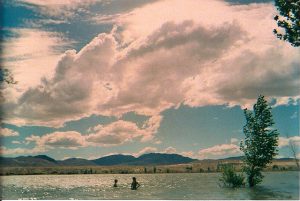 he’s stuck to it. Now 19 and entering her sophomore year at a topnotch university, she’s managed throughout her life to avoid anything she perceived as academic summer enrichment.  She’s chosen Girl Scout camp, sports and ocean camps and a Christian choral camp. She’s remodeled houses for low income Native Americans, had a couple of 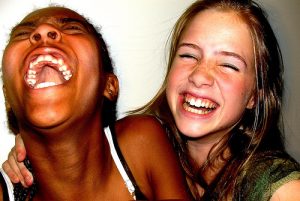 internships, hung out with friends and worked at the local juice bar, but noooo learning for her, or at least nothing that felt like learning. Just play and adventures. 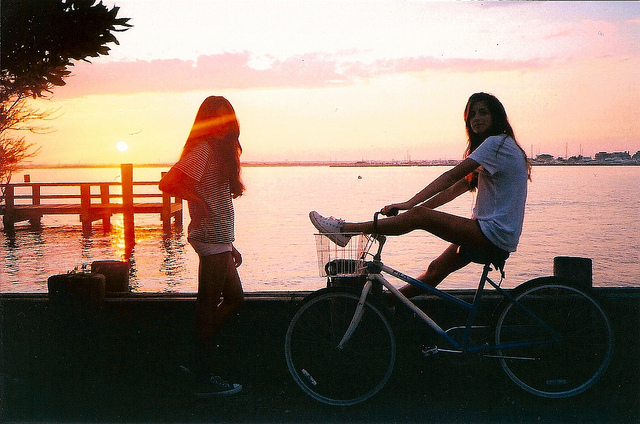 I see summer as one long extracurricular activity, and my belief about all extracurricular activities is that they belong solely to the person engaging in them.  Many have asked me how the RIE approach translates to parenting older children. My answer is trust kids to choose. This is the way older children continue to benefit from self-directed play and is essential for encouraging and nurturing intrinsic motivation. 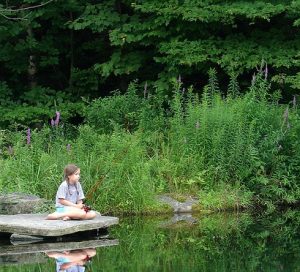 Why wouldn’t we trust our children to know what they need to do to balance the brain work that is required of them during the school year? Only our children can know this. Just like when they were babies, our kids intuitively know what areas of “self” they need to develop. Our validation of these choices is immensely empowering.

One of my most memorable moments this summer was about forgetting. I was lying on the beach next to my 19-year-old daughter. My son was floating on his back in the tranquil sea.  After spending several minutes in that stillness, he stepped out of the water and made a little sand castle. I closed my eyes and forgot. I forgot I was a teacher and a blogger. I even forgot I was a mom and wife. I was just me. 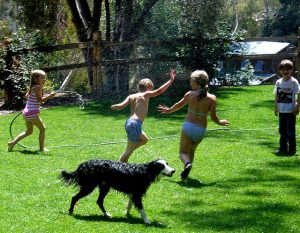 (Photos were taken by my daughter during the many summers she learned nothing at all.) 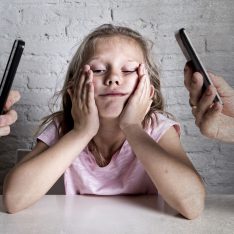 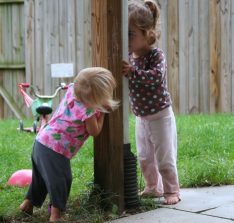 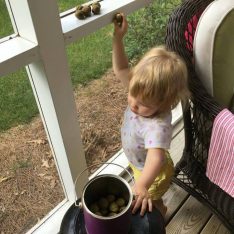