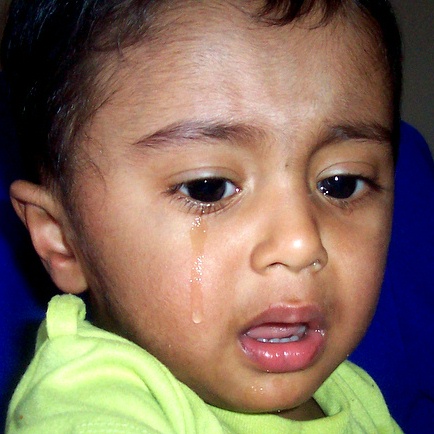 When new mum Helena agreed to allow me to post her letters here from time to time — share her RIE-inspired parenting journey — I never dreamed she’d be reporting an experience like this one. Helena’s letter speaks for itself, and there is little I can say except that my heart, thoughts and prayers go out to Helena and all those suffering…

I am not sure if you have heard in your part of the world, but yesterday our city Christchurch was hit by another devastating earthquake (we had a 7.1 in September last year). This time, though, it was only a 6.3, but very shallow and closer to the city. Last September no-one was killed, just significant building and infrastructure damage. Yesterday, half of our city centre collapsed, entire suburbs are cut-off without power or water.  75 people have been confirmed dead and 300 are still missing, while rescuers work around the clock to try to dig them out of the rubble.

I continually thank God that my family and friends are all safe. My husband had the day off work, and his building in the city centre was wrecked beyond repair. I can’t imagine how I would have felt not knowing how he was after the quake, as all communication was out for several hours following.

When it hit, I was thankfully sitting close to Kees as he played in the lounge. We are used to aftershocks here as we have had over 2000 since the September quake last year, but within seconds I could tell this one was different.

It is amazing how quickly your protective instincts kick in. I lunged at Kees, with no thought to prepare him.  (No, I didn’t tell him I was going to pick him up!) I quickly clambered over the gate separating our lounge and dining area, almost tripping in the rush, and dived under our small dining table, knocking my head on the way. Kees started screaming, I think mostly in shock after being snatched up in such a manner, and perhaps a little in pain as I had so roughly handled him as I dived for safety. I held him close as we watched glass shattering on the kitchen floor and just kept saying “mummy’s here, you’re safe”. My husband was close by in the doorway. When the shaking stopped and the rumbled and creaking subsided, all I could do was cry and hold Kees tightly to my chest. This continued throughout the day as we were hit by several big aftershocks, and repeatedly Kees was wrenched from play and held under the table for safely.

We then ventured outside to check on our elderly neighbour, and there was a deathly silence around, apart from the screech of alarms and sirens. Once we knew all the neighbours were safe, we then quickly came to the computer to check the live news feeds. As the day’s events unfolded, more and more shocking images emerged, entire buildings in ruin with many people trapped inside, one building that was destroyed had a childcare centre on the 1st floor. I heard they only rescued two children (still unconfirmed).

Within a few hours we had confirmed that all our family were alive, my brother and father worked in the city but had made it out alive. My brother had run about 5km (3.5miles or so) to his wife’s (Hannah) work at a childcare centre for under 2s. Slowly through the afternoon parents made it across the devastated city through falling debris and flooded streets to collect their children.

As I held Kees this evening and sang to him before putting him to bed, I counted my blessings. I am so grateful to have such a precious life in my care (even if he keeps me up all hours of the night sometimes!) So grateful I can be home with him and know he is safe in times like these (and not worry about him from across a city), so grateful for every smile, giggle, da-da-da and mum-mum-mum, so grateful for every moment with him!

My heart and prayers go out to those tonight who have lost loved ones or who are still missing. My heart is ripped in two for those parents who have lost their children in this disaster, not only in the city centre, but around the suburbs also (there have been reports of children being crushed by falling furniture and debris).

I think this time is a reminder of how precious our children and families are, and that we have to cherish every moment with them and do all we can to ensure their safety. 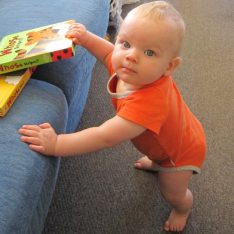 Life With Baby: A New Parent’s Struggles And Success 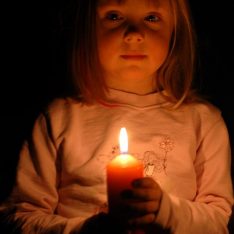 Parenting and Triggers: Wounds of the Past (Guest Post by Elisabeth Corey) 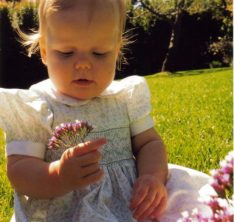 A Letter That Changed My Day