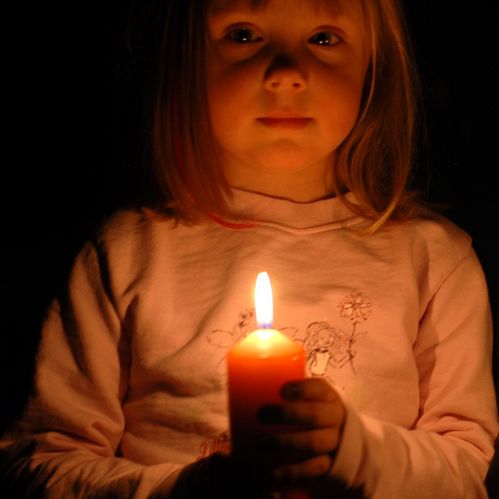 In a recent post, I suggested some “dos” and “don’ts” for setting limits confidently that included:

Do recognize that your child is highly aware, but also small and unthreatening, and that you are big, mature, and experienced. Our children can seem gi-normous at times, but a more realistic perspective will help us recognize that a child is neither a peer nor an ogre. There’s nothing he or she can send our way that we can’t handle with relative ease.

Proving (once again) that one size will never fit all, a commenter responded:

“There’s nothing he or she can send our way that we can’t handle with relative ease.” I wish that this were true. After years of abuse and neglect in my own childhood, I seem to be constantly triggered by my child’s actions. I cower at my child’s defiance and insistence. It’s not just “giving in.” I seem utterly incapable of being “breezy” and “in-charge.” The social worker on the maternity ward actually said, “Given what you’ve been through, it’s amazing you have chosen to have a child at all.” Now I am starting wonder if she had a point. It’s almost four years on, and I have never been the one in control.

A friend recommended your site. I wish I felt anywhere near as capable as some of your comment writers. Have you written anything about how to parent confidently and respectfully as a survivor of abuse? Or do you have any other authors to recommend on that topic?”

Elisabeth Corey immediately came to mind. A survivor of family-controlled child sex trafficking and sex abuse, Elisabeth is a writer, speaker, and consultant who has dedicated her life to guiding and supporting other abuse survivors. Her perspective and insights are valuable to all parents, regardless of our own childhoods, as we consider our daily interactions with our children. I am a huge fan of Elisabeth and was touched and honored when she agreed to share her wisdom in this guest post…

When I became a parent, I knew I was in trouble … almost instantly.  While I had yet to remember my childhood trauma because of dissociation and memory repression, I had the sense that something was very wrong.  I quickly became painfully aware that I had no idea how to parent.  I know I am not alone in that feeling.  Almost everyone feels that way when they first have children.  But I was different.  I was unable to draw from my own childhood experiences because I didn’t have parents.  I had abusers, I had pimps, but I did not have parents.

So I started to comb the internet in search of bloggers who wrote about parenting.  I was looking for experts who were parenting in the way I intuitively knew would be best for my children.  I was looking for writers who could tell me how to do it.  And I was blessed to find Janet Lansbury.  I instantly related to respect for the child as an individual.  I loved the idea of giving children room to fail and succeed to help them build confidence and independence.  I knew I would never abuse my children, but I wanted to take it further.  I wanted to stop the cycle on many levels.

But there was a problem.

Everything about my trauma-riddled system was working against these parenting ideals.  Fear and anxiety were running my life, which made it impossible for me to exhibit the behaviors necessary to promote confidence and independence in my children.

So when Janet came to me with a comment from one of her readers, I instantly related to it.  I had been there myself.

When I was growing up, I was taught certain things about life, none of which were healthy.  And when I had children, I projected those same beliefs upon them.  This is normal and cannot be stopped.  But we can unlearn what we have been taught as children, and when we do this work to change our beliefs, the projection will also change.  Here are some of the beliefs I was taught:

Imagine attempting to raise children with these beliefs running through the system.  I didn’t know how to say “no.”  I didn’t know how to handle emotional expression.  I didn’t know how to express confidence when parenting.  And I wasn’t capable of truly trusting my children either.  For the first several years, I was so intimidated, I was actually scared to be around my children.  On the bad days, I even saw them as my next generation of oppressors.  I felt this way because they exhibited “dangerous” behaviors based on my own beliefs from childhood.

But through years of difficult awareness work, I was able to recognize how my past was impacting my present.  And I made changes.

So, how do we make those changes?  We must bring awareness to our triggers, our trauma responses.  Triggers are the painful response we have when our children are exhibiting behaviors we find dangerous.  For example, a parent with little childhood trauma may find crying to be an annoyance.  It might bother them some, but they may be able to cope with it.  But a trauma survivor may have a visceral fight, flight, or freeze response to the crying.  The survivor may unconsciously believe that their child is endangering their life or the life of others around them.  And honestly, this could be a realistic response based on their experiences in childhood.

When I first began my work, I noticed that I would respond to my daughter’s crying by yelling or telling her to stop.  When I became more aware, I realized that she was already learning that her emotions were unacceptable.  As I became more tolerant of her crying, she stepped it up for a while.  She cried louder and longer.  She had built up some emotions that needed to be released, but I was able to give her that freedom of expression.  It took time to undo, but I see a difference in her confidence now.

So how do we cope with our trauma responses to our children?  We must take steps to come back to our body.  When our child is exhibiting a “dangerous” behavior, there are several steps we can take to facilitate change in our response.

Elisabeth Corey is a survivor of family-controlled child sex trafficking and sex abuse.  Her education in social work and personal experiences as a survivor inform her intimate discussion about the biological, psychological, social, and spiritual aspects of trauma recovery, which she discusses on her blog at BeatingTrauma.com.  She guides other survivors as they navigate life and parenting with private sessions, workshops and a forum.  She also works with media and organizations through her workshops, writing, and speaking.  Follow her on Twitter and Facebook.

There are many sites that focus on healing from trauma and keeping children safe from abuse, but there are not many sites focused on parenting after trauma.  Here are a few sites that touch on the topic: 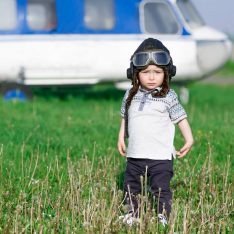 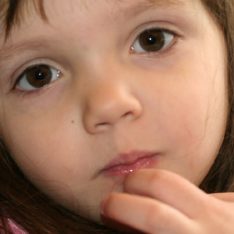 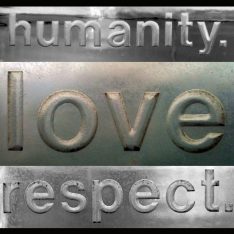