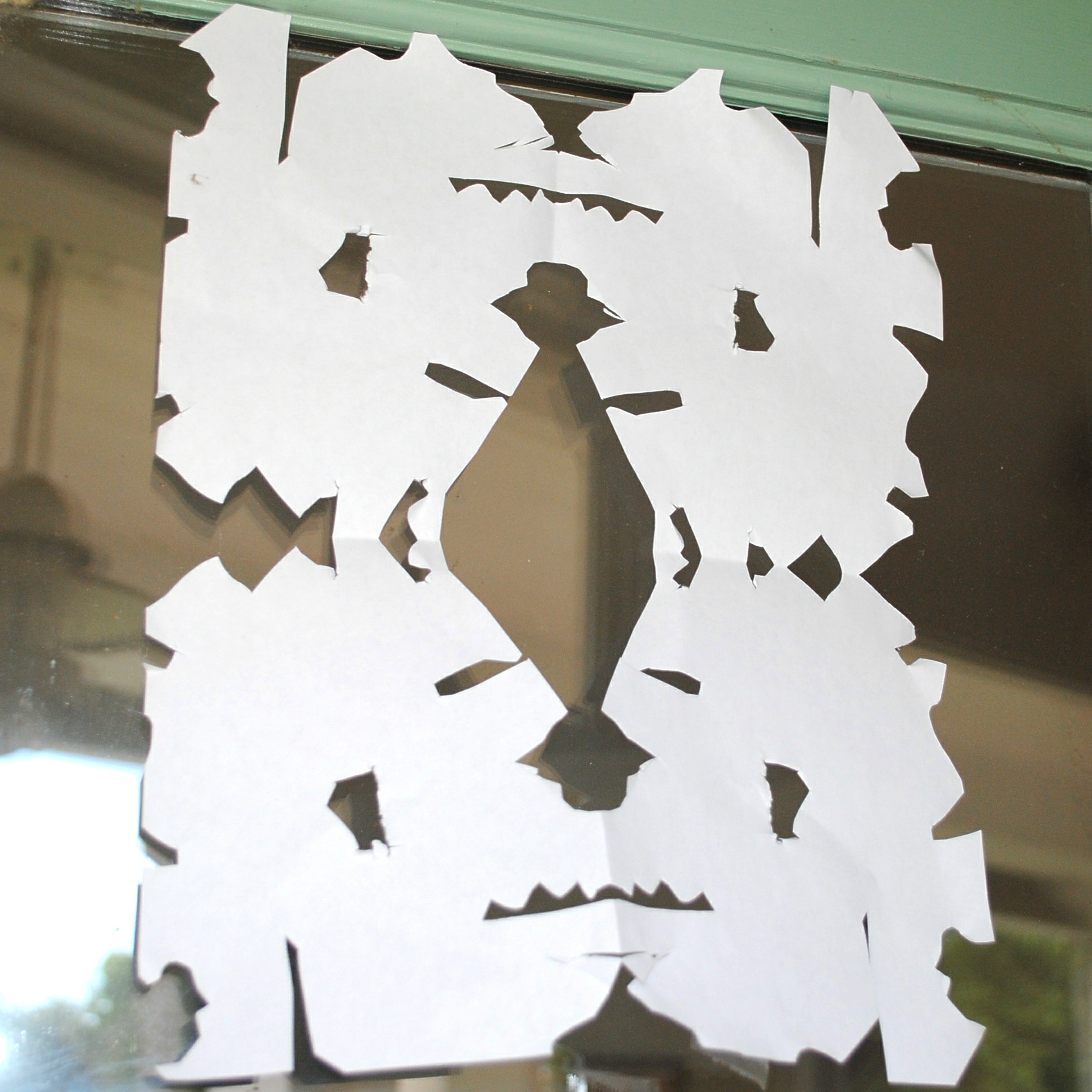 I’m not crafty. Really not crafty.  Just hearing the word ‘craft’ gives me anxiety. But it’s not my fault. It’s the instructions. They fail me all the time!

The last straw was when I volunteered to teach Sunday school and chose a simple-looking activity right out of the curriculum book — making cool, stained-glass-type ornaments. The children had created little drawings, colored them and cut them out. I was supposed to seal the shapes between two pieces of waxed paper with an iron. I ironed and ironed. I fretted and sweated, but the waxed paper kept curling up, wouldn’t stick at all, and we were running out of time.  “My mom would have tried this at home first,” a little girl announced. It was church, so I forgave her.

So, you can be sure that if I’m offering a craft idea, it’s easy, forgiving, user friendly, unsinkable. You can also be sure, because of my beliefs about children owning their creative endeavors, about hands-off self-directed play and active participation, that this activity is totally child-centered. A child (3 and up) who is able to use scissors will need only minimal direction.

This simple snowflake activity was introduced to my children by my dear friend Magdalena, of Little River School. They made many, MANY of these and were entertained for hours. My son made the one pictured in about 2 minutes, but he’s 9.  He was thrilled to discover that he accidentally created “a snowman” in the middle. (Hmmm. I’m just realizing there’s a kind of Rorschach test element to this.) The snowflakes look suprisingly lovely when made simpler, by a much younger child, too. There’s no right or wrong way to make these.

Paper.  Scissors. That’s it.  And tape if you want to hang it on a window.

Fold paper in half, and then in half again.  Cut corners and sides any which way you like. Open to admire snowflake.

Oh, and my adolescent daughter corrected me when she awoke at almost noon today. We were supposed to begin with a square piece of paper, not a rectangle. Yes, I imagine that would make a more snowflaky-looking snowflake.

Did I mention I’m no good at crafts? 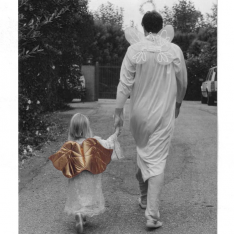 Creative Spirits – Making the Most out of Halloween 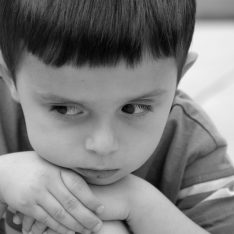 Why Timeouts Fail and What to do Instead 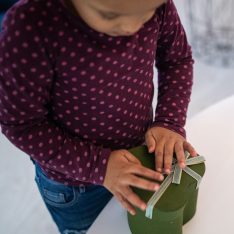 A Jolly Toddler Holiday – 3 Ways To Enrich The Experience