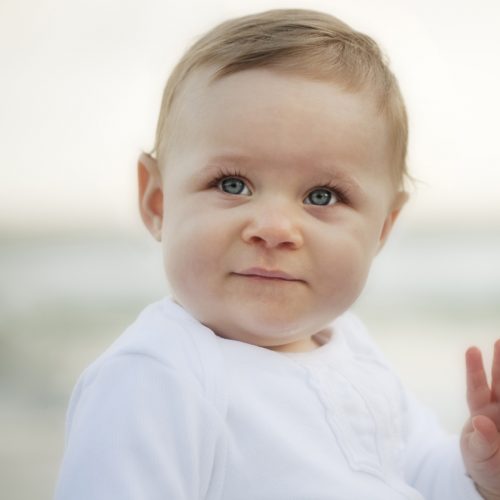 Many of us have the sense that the children in our care chose us. We feel it especially when a child’s needs tap into our weaknesses, we are forced to adjust, and that adjustment makes us change for the better.  It is as if their souls zeroed in on us and decided, “That woman and that man, those future brothers and sisters need lessons I can provide. I’ll help them grow.  I’ll be their teacher.”

I was reminded of this theory in my parenting classes yesterday.  Two moms in separate classes were dealing with different parenting challenges. Both of them were stretching to interact with their children in a way that did not come easily.

One of these moms, Jenny, admits that it is hard for her to project the authority that her son Dylan needs.  She struggles to give him firm boundaries and speak to him with a definitive tone in her voice. It would be simpler, of course, if toddlers said to parents, “Please tell me “No!” or “Stop me!” or “Let me know you’re in charge!” Instead, they ask for limits by testing us or acting out, and then cry when limits are set.  They need to know that even though they cry, parents will hold the line and not cave. A parent who is not inclined to be assertive, or worries about being too strict, has obstacles to overcome.

Dylan is Jenny’s lovable obstacle incarnate. He is a jolly boy with a mischievous sense of humor, kind to other children when he is not distracted by his voracious need to test.  Jenny understands that being a loving mom means also being an authority figure, but because she is not the assertive type, putting that into action is intensely challenging. I know from experience that overcoming this hurdle will bring Jenny personal satisfaction and a boost in self-confidence. At the end of class Jenny and I reflected on the irony of this mother/ son match, and the positive changes Dylan is forcing her to make.

Rebecca is a smart, together mom who adores her 15 month old son Nicholas.  Nicholas is having a difficult time adjusting to my class.  Although he is amazingly focused and detail oriented when he plays — loves to spin large plastic beads and other objects as if they were tops — he cries every time he enters the classroom and then periodically throughout the 90 minutes.  Rebecca was nervous when she first came to the class and now believes her son reacted to her tension. Nicholas is a sensitive boy, and even though Rebecca is working on relaxing in class, she still has trepidation, and he picks up on it. If mom’s nervous, there is something to worry about.

I talked to Rebecca about letting go of all expectations.  Rather than prepping Nicholas for class, trying to make it work, I encouraged her to slow down, relax, and tell herself that if he cried in her arms throughout the entire class, it would be okay with her.  Rebecca admitted with a smile that she is a ‘doer’ and a ‘fixer’, and ‘letting go’ did not come easily. And, once again, the subject of ‘being given the child we need’ was discussed.

I am more a Jenny than a Rebecca. I had to dig deep to provide the authority my first daughter needed.  It was a struggle not to give in to her tears and her assertive, persuasive, commanding presence. And this is at 20 months old! At seventeen, she still has a way of making me feel I’ve let her down when she asks for the moon so convincingly and I only have stars.  But I have never for one moment been ungrateful for her decision to be my baby. She is my pride and joy.  She made me grow so much.

When my daughter was 3, my husband and I talked about having another child.  “You want another baby?  But that was so hard for you!” he said. After a pause I answered, “I know. But just because something is hard doesn’t mean you don’t want to do it again.” 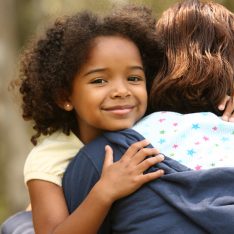 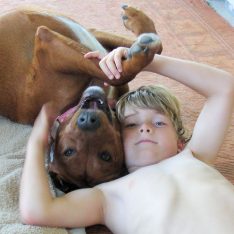 Being The Person Our Children Confide In