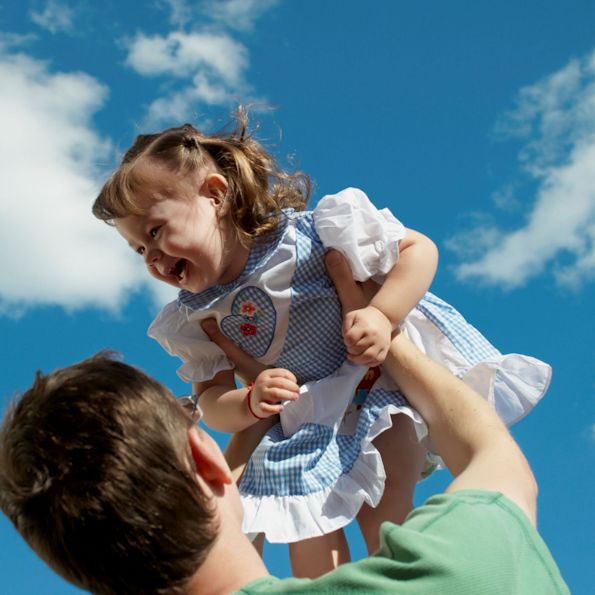 WARNING: This article contains information about sexual abuse which may be triggering to survivors.

I never imagined I’d be writing a post like this one. The last thing I want is to be the bearer of bad news, stir up worry and paranoia. I want to share inspiring, hopeful messages about raising children, not scary, disturbing, cautionary ones. But last week I heard something incomprehensible: my chiropractor, a friend for 18 years, is in jail after confessing to child molestation.

I’m sharing this scenario because it was unimaginable to me and may be to you, too. I realize now that I was self-centered and ignorant enough to assume sexual abuse would not really touch the lives of “people like me”. Now I know… I’ve just been blessed that it hasn’t.

For the first time I can understand how the family and friends of those who commit heinous crimes might feel. From an outsider’s point-of-view it’s simple and obvious: “Ugh, horrible person.” Or not even a person…animal. Despicable. How could you ever love such a lowlife? But my friend was not only a ‘person like us’, he was an especially warm, popular, charming, one, admired by many for his talent and expertise. And trusted.

He was generous. Sometimes I needed repeat adjustments within the same week, and he wouldn’t charge me. He gave you more than the half hour you booked with him, even if you were late. He invited us to bring our children to be adjusted for free (which seems ominous now, but my children were not victimized by him, and most others weren’t either. Predators are not indiscriminate, I’m learning). He was spiritual. He did a special healing ritual with my mother when she was sick from cancer a few months before she died.

I saw him at least once every couple of months and kept him up to date about my life. He wanted to know what was going on with me and my family. He cared.

The father of one of this man’s victims, also a friend, told me that he had never doubted the man’s trust. He was close with both the man and his wife. His 5-year-old daughter spent time in the man’s care, seemed to enjoy being with him, never balked, and her dad believed that spending time with this grandfatherly figure was positive for her. Once the little girl told her dad that the man had touched her “there” while she was in the bath, but said immediately afterwards, “Just kidding”. Even then, her father hadn’t the slightest suspicion. He’d trusted this man intimately for many years and knew his daughter had a rich fantasy life. She liked making up stories.

It wasn’t until the father heard about another family filing a complaint that he had the dreadful realization — his little girl had tried to tell him. When he went to his daughter and she divulged details about the abuse, he found that although she may have felt uneasy on some level, she had perceived the abuse the way her abuser had wanted her to – an affectionate little game they played together. “Don’t tell your parents. They might get mad at me.”

I’m ashamed to admit that I share this story for selfish reasons, too, in hope that spilling my thoughts will help me untangle them. I still don’t know how I feel or how I’m supposed to feel. I’m reliving my many interactions with this man, hearing his voice and his laughter, remembering his every touch and facial expression — a slideshow of once pleasant images now viewed through a distorted lens, nightmarish. One minute I’m disgusted, so angry and sad for the children. I hurt, cringe and shudder. The next minute I just remember him, and try to merge these disparate people into one — friend and child molester — but can’t, at least not yet. And the hardest thing to reckon with are my feelings of loss, and the guilt I have for feeling them. Because even for the devastating harm he’s done, lives he’s changed, innocence he’s stolen, I’m finding it impossible to hate this guy, to just throw him away. This is the death of a friend, but worse… there’s disillusionment and betrayal. How could he?

If I’m wrestling with these feelings, with all my years of life experience, how will the children reconcile theirs? Will they understand how a relationship that felt so loving could be so wrong? Will they struggle to comprehend how the intimate ‘games’ they shared with a trusted friend could be shameful and bad? Are they bad, too, for enjoying being with him? Do they feel remorse for sending him to jail? Will they heal this wound and trust their instincts again? I’m praying that they will.

I urge you to read these “Eight Common Myths About Child Sexual Abuse” by the Leadership Council. I believed a few of them. One of the most jarring to me is “Myth 4: Children who are being abused would immediately tell their parents. Research shows that children who have been sexually assaulted often have considerable difficulty revealing or discussing their abuse. Estimates suggest that only 3% of all cases of child sexual abuse (Finkelhor & Dziuba-Leatherman, 1994; Timnick, 1985) and only 12% of rapes involving children are ever reported to police (Hanson et al., 1999).”

My best advice is to talk to your children about abuse as early as possible, discussing rules with them about friends and relatives of all ages and appropriate touching. Warn them about adults and others who ask them to keep secrets. Keep the lines of communication about these issues open and non-judgmental. RIE parenting guidelines are invaluable for teaching our children from birth that they deserve respect and have personal boundaries.

I also appreciate these guidelines from RAINN.org.

If you have answers, insights, or experiences to share, I hope you will.

Predators groom parents and community in order to access children. They are usually “highly respected.” -BraveKidsVoices

Update, two months later:
Although the accused had been secretly recorded confessing to the abuse, he may have been planning to plead innocent. His 5 year old victim was prepared to attend his hearing in December and testify. I hadn’t realized that children were expected to testify in person rather than on tape, but apparently they are, although she wouldn’t have to look at him or point to him.

She showed up early on the morning of the hearing with her dad and was given a tour of the courthouse to help her become acquainted and more comfortable. The chiropractor’s lawyer was also at the courthouse early and he spotted the little girl. When he went back and told his client she was there, my friend supposedly broke down and decided to plead guilty. I guess he hadn’t believed the girl would actually show up.

His sentencing was a few days before Christmas and he was given 12 years. Since he is in his early 70s and his health is not good, he will very likely be in prison for the rest of his life.

The little girl began therapy. At least five other families have filed complaints.

Personally, I have found complete closure. I will continue to be in touch with the father of the little girl and hope to hear about her progress.

My Body! What I Say Goes!: A book to empower and teach children about personal body safety, feelings, and unsafe touch

How to Help Your Child Not Be a #MeToo 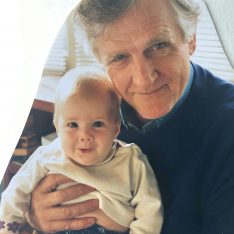 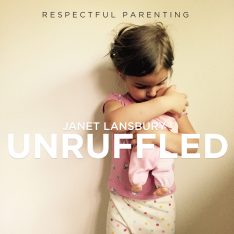 Concerned About a Child’s Anxiety 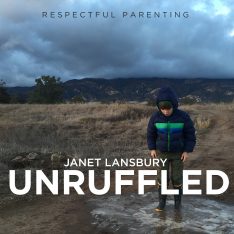 Can a Child Be Taught Resilience?