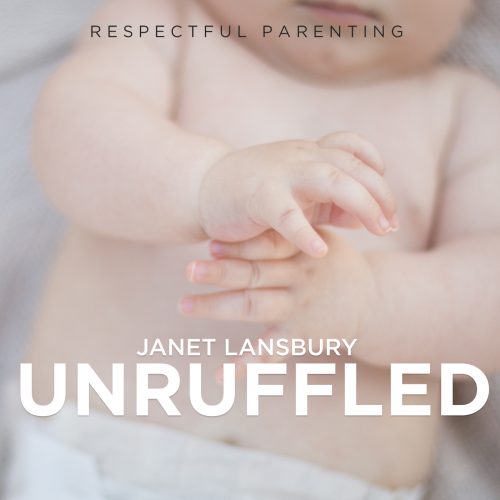 In this episode: Janet answers a question from the mother of a four-month-old who says she is having trouble getting her husband on the same page when it comes to independent play. He doesn’t see the baby much, so when he does, he wants to engage “face-to-face, total stimulation and entertainment.” While she empathizes with her husband’s desire, she also worries that he’s undercutting one of her basic parenting principles. 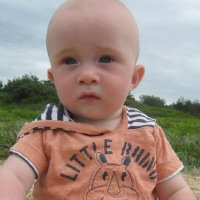 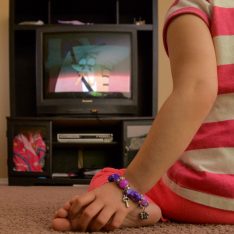