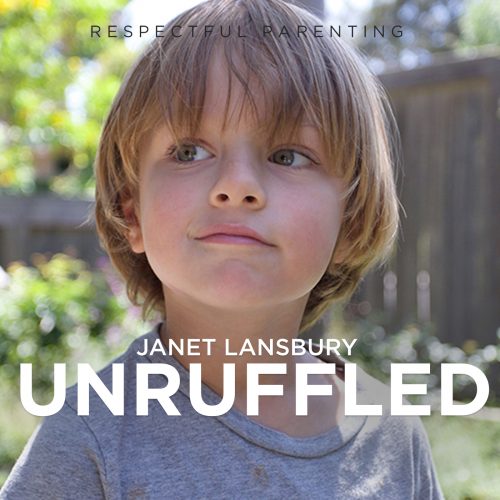 In this episode: A mother writes that she “feels like a failure” for having provided constant stimulation to her baby. Now 4 years old, she says her son lacks self-confidence. She describes him as insecure, easily embarrassed and reluctant to try new things, which she blames on herself for having “dictated” his play as a baby. She doesn’t know what to do and is looking for advice. 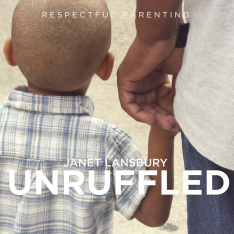 Disturbed My Boy is Losing Self-Confidence 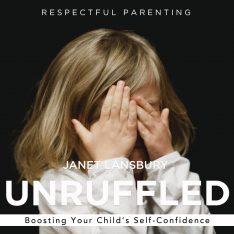 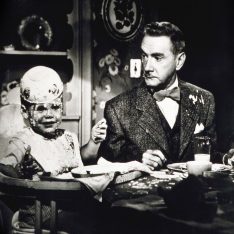