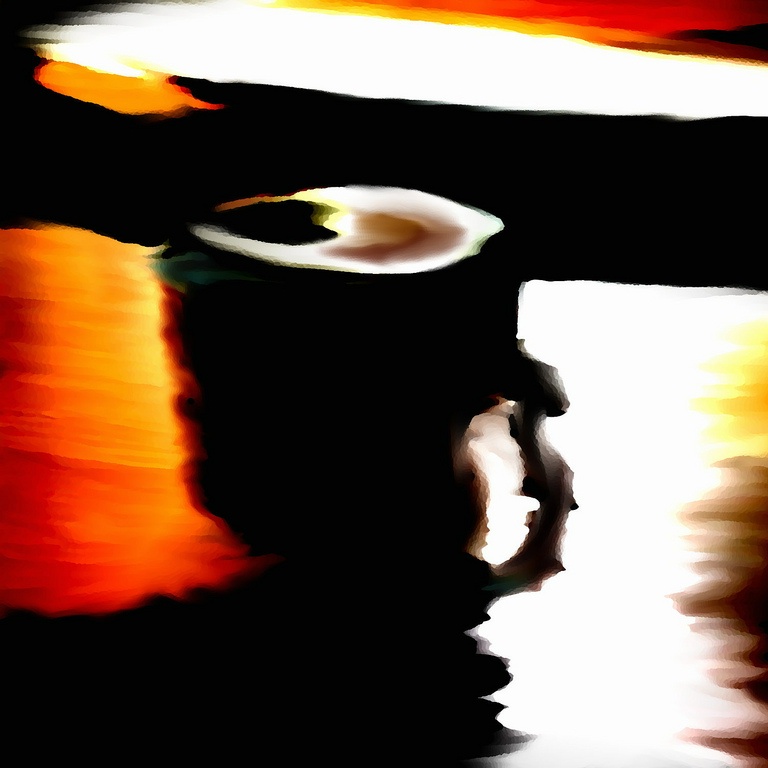 I am growing so angry and tired from lack of sleep. I didn’t mind getting up during the night when my son was a newborn, but he’s almost 14 months and we’re still up 2-4 times a night. Usually it’s 2-3. I have to rock him to sleep for naptime. It doesn’t sound so bad if all you know are other Attachment Parents, but most of my friends and family follow the Babywise cult and remark how needy my child is when it comes to sleep time. Their babies apparently just “went to sleep” when you lay them down at bedtime.

I have read through all the sleep articles on this website. There are good principles, but I am having trouble applying them. I know writing a simple “how to” is difficult because it’s about the principles, not the method. However, when I am in the middle of a crying session, I get so confused, angry, frustrated, anxious and guilty. In that moment, I feel like I need a “step by step” manual of how to approach it. I am tired of Attachment Parenting’s exhaustion, but I am not willing to just shut the door, trusting that all will be well.

Please advise me.  Thank you so much,

It is very easy for us mommies to look at typical and normal human emotion and think we shouldn’t have that lot of feelings around our children. I tell new parents, “Here is what to expect when you are expecting…expect to feel guilt…and a lot of it.” Then be kind to yourself and let it go. Be kind and share it with your other mommies and in your circle of support. And then be kind to one another and remind each other what an awesome job you are doing and that guilt does not serve any of us in this incredible task we have before us.

Confused, angry, frustrated, anxious and tired are the exact feelings that should rise out of lack of sleep. Sleep is 50% of our mental health and plays a major role in our total well being. We are human and we are modeling to our little human animals what this humanness is all about. And as far as I can see, the authentic human experience is pretty sloppy and messy. So, right on…you are human.

I love this….”It doesn’t sound so bad if all you know are other attachment parents, but most of my friends and family follow the Babywise cult and remark how needy my child is when it comes to sleep time. Their babies apparently just “went to sleep” when you lay them down at bedtime.”

It does seem that parenting these days has become a bit “cultish.” I guess I would rather look at it as a kind of smorgasbord (probably because I love food). And what if we could adopt an attitude of…I am going to take what I can use and leave the rest. Then if we see something that looks better, or different, or like something we would like to have in our own lives…we can find a way to reach out and grab for it.

You also got me thinking about principles and method. Which is it? And how are those two concepts different? So I thought I’d start with definitions and picked these as a start.

Method – Established, habitual, logical, prescribed practice or systematic process that is used to achieve certain ends with accuracy and efficiency. It is usually practiced in an ordered sequence or fixed steps.

So I think we are using both here. I like method…I like scientific method…method acting….I just dig method. So much of what I do is to help families come up with a method that fits with their principles, and what they value as parents. Then I help them re-frame some of their existing ideas and see if opening up their hearts and minds to a new concept could help them attain a better end…an end to the day that involves sleep.

So, to come up with a list of “things to do” in the night…in the midst of this… crying/tantruming/”is this struggling or suffering?”/episode…is difficult to do. I would need much more information to give a set of fixed steps. It would be about the principles…about YOUR personal principles. And our beliefs are what limit us the most in this regard. This is probably the most unique thing about my program. I find where parents are limiting themselves and find a way to open their minds to new possibilities.

Developmentally I can tell you this — your child is well past the age of being able to learn the skill of falling asleep and returning to sleep unassisted. And there is a transition in this learning that involves some crying. And I do believe that it is a developmental skill, and that children can handle the struggle of their own development. And no parent ever feels good about shutting the door on their child’s disturbance and trusting that they will be o.k. And you do not need to do that to have success in sleep. It doesn’t matter how many times you go in to reassure your child…it is what you do when you get there. If you fix his sleep for him this is what he will expect you do every time. If you want it to look different…YOU will have to behave differently.

And that is bad news for many parents. Because the consequence of new behavior will likely create the very thing that they have tried to avoid all along…their child’s cries. And it isn’t because we are wrong, weak, or bad…it is because we are parents and we love them.

I hope this helps. 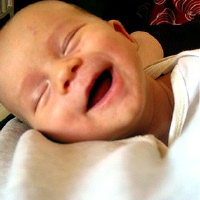 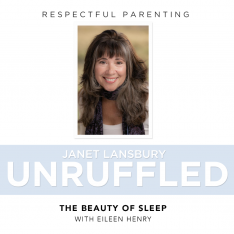 The Beauty of Sleep (with Eileen Henry)