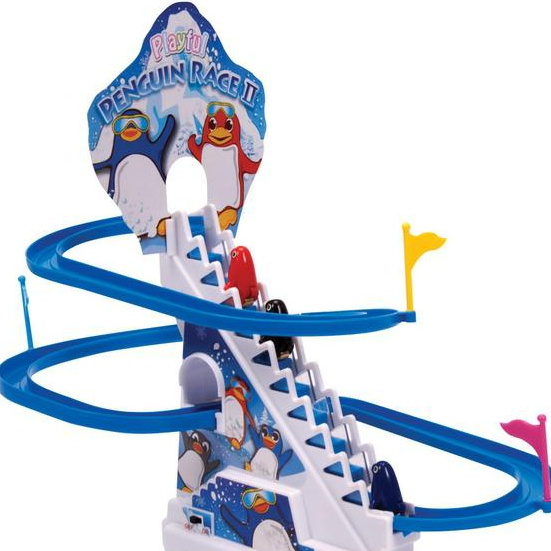 We got a very un-RIE gift — Penguin Race — and here’s what happened. Mia really loved it, and then she tried to break it. These mechanical penguins climb stairs and then slide/luge down a big slide, then climb the stairs again. It’s cute, noisy, fun to watch, but that is all there is to do… watch. She kept asking to “play” with it, and then every time the play would end with her throwing it on the ground, against the wall and saying “I’m breaking it.” Then we’d reprimand her for treating her things poorly. When I realized, it was happening over and over, I started to feel bad that we were reprimanding her so sternly. I don’t want her throwing things, but maybe it was stimulating her without giving her a release of doing anything… I’m not really sure… except for one thing, it’s put it away for good.

I’m curious what you think… I found it on Amazon here.

I’m not sure why Mia would be so intent on destroying that toy either, but it sounds like it might have quickly developed into a source of negative attention, since you reacted so sternly. Her behavior got a rise out of you and became a test she was compelled to repeat. Aren’t the toddler years fascinating!

Mia (2 ¾) is old enough to know that some toys have rules attached to them, but when you enforce those rules, don’t forget to stay calm, kind, matter-of-fact and unemotional. Project confidence when you say, “Hmm… You’re being too rough with that toy. I can’t let you throw the penguin game (or rip up a book, throw a toy truck, etc.). If you can’t use it gently, I’m going to put it away”. If she continues to behave inappropriately with the toy say, “You are having a hard time playing with this gently and safely. I’m putting it away”.

Then she’s allowed to disagree with your decision, which might mean she’ll cry, scream, or have the tantrum that may have been brewing for a while anyway. Remain calm. She needs the release.

These kinds of situations are not something you need to get mad or stern about…you are in charge. She probably took you by surprise the first time, so you overreacted. When we “react” or respond too sternly, it gives our insightful toddlers the message that we aren’t in control. And although our toddlers won’t admit it, they want and need us to be. They are growing and changing rapidly and depend on us to be stabilizers.

When we respond like confident leaders, our children breathe a sigh of relief. They need to test us repeatedly to be assured of our boundaries for them and know that they are given consistently, effortlessly, patiently and out of love.  Then, safe and secure, toddlers are free to carry on doing their job — playing, exploring, learning (and most likely testing some more) with insatiable curiosity and exuberance.

Please give me any updates, penguin or otherwise!

Do you have any toy successes or failures to share? Please do! 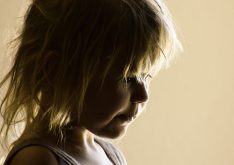 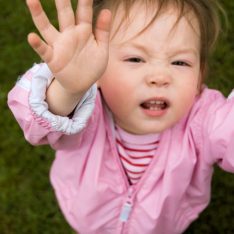